For my presentation this year at EdTechSA’s state conference I decided to revisit a previous presentation and reflect on my growth since that time.  In this prezi, I examined how my practices have changed as a blogger, what learning experiences have worked really well for my students, and what challenges I still face.

Here are the notes and live links from this presentation 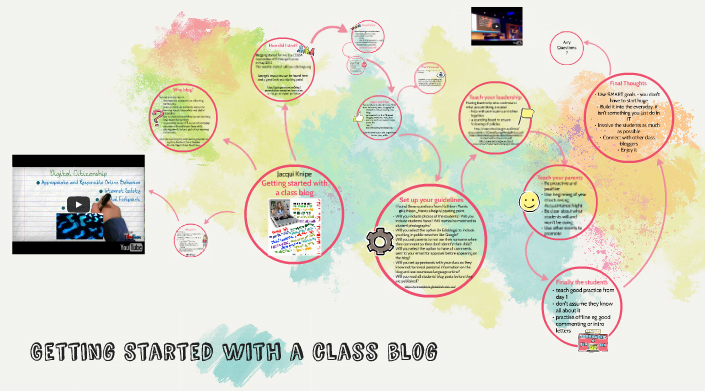 I have been asked to present to the first year pre-service teachers who are visiting our school at the moment. When I asked our AP what they would like me to present on about ICT, I was told to tell them about what I do.

This posed the question, what is it that I do?

How have I learnt (and continue to learn) what I know about ICT?

I have put my thoughts on this into a prezi about Educational Technologies and it has been an interesting experience pulling together all of the different facets that make up this area I am so passionate about.

I have decided to work with Pinterest as my main curation tool at the moment simply because I love the visual nature of this tool. I can organise the links I have into easy to understand categories and arrange these boards in the format I want them to be. Best of all I can see at a glance what links I have filed and Pinterest even tries to remember if I have already saved that link before!

visual bookmarks for good stuff you find anywhere around the web or right on Pinterest.

Pinterest is a place to discover ideas for all your projects and interests, hand-picked by people like you

The main benefits that I see for Pinterest are:

Our goals for today are: Something that George Couros shared with us today at his Masterclass really resonated with me.

As an ex country teacher, an aspect of teaching in a small country town that I really loved was that you saw your students in situations other than the classroom and they saw you outside of school too. There were no Junior Primary beliefs that the teacher lived in the classroom and slept in the sickroom. Students in the country know that their teachers are real people who have lives, families, sports and interests outside of school.

George spoke today of the professional effects for him of sharing important happenings from his personal life with his school and professional network. We heard how he has seen people, who only saw him in his role as a principal, change their attitude to him when they understood that there was more to him than just his work. They knew from reading his blog/twitter feed that he was a whole person and their attitude changed when they were dealing with a man rather than an administrator.

Words of love and kindness uplift our own thought process as well as others.

For me, this seems very similar to the regard with which teachers, on the whole, are given when teaching in the country. To use technology which is so often seen as a barrier to human connections, to open up people’s view to the fact that teachers are not emotionless bureaucrat, but rather professionals with passions and concerns of their own, can only be a benefit to our profession and our cause as a whole.

George shared this video with us on how one person has been recording online aspects of his child’s growth from baby to young child which brought tears to quite a few eyes.

Wouldn’t it be great if we could all be seen as whole people and regarded as such, rather than just a 9-3 professional 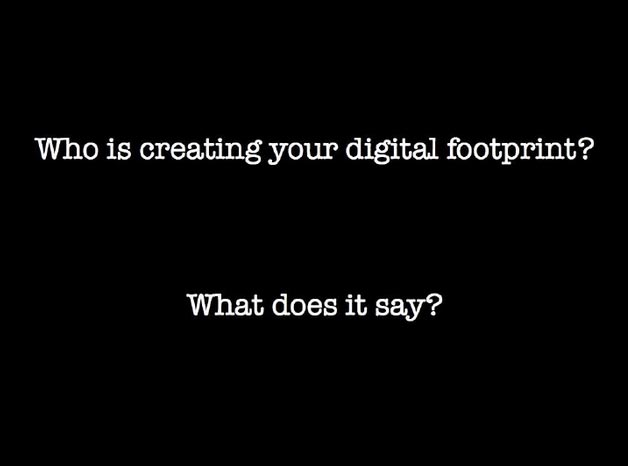